REC has secured 85 University Ranks in Apr/May 2018 Examinations and stands in 5th position among 552 Engineering Colleges in Tamilnadu.

Learn more about the admissions process, financial aid, and other resources available to prospective students

In addition to academics, our students get a holistic exposure to extra curricular activities such as sports, music, dance & cultural festivals.

W​ith a sprawling 7 lakh square feet campus​, REC has one of the finest college campuses in the country. 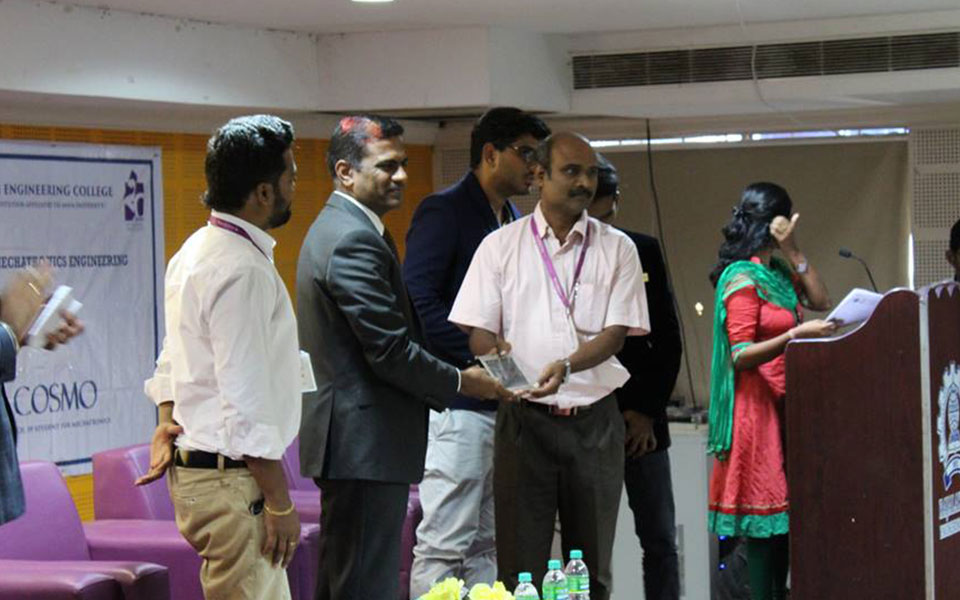 Kridayanthrik'18, organized by the Department of Mechanical & Mechatronics Engineering was held on 17.09.2018. 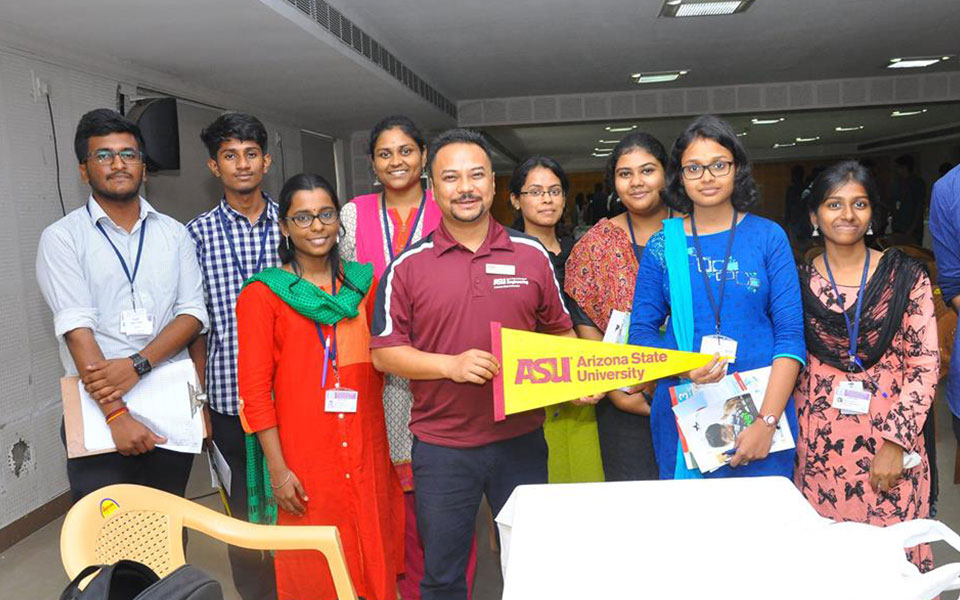 The college has shown excellent progress in not only teaching-learning process resulting in excellent university results but also developed research and innovation.

Delighted to be with a leading institution—REC, interacting with the faculty and students. Research context in education is essential for the future. I see good progress has been made in this direction, especially creating Centres of Excellence.

It is a great honour to talk to the students of Rajalakshmi Engineering College on visioning for India.

It has been a great experience visiting this professionally excellent institution. I can proudly say that Rajalakshmi Engineering College has made a great difference in Engineering education. The passion for good education is visible and management is not cutting any corners that is why it is a Centre of Excellence.

It has been an opportunity to be in the College. It is an inspiring example of what India needs to do. I wish the College continuing success to fulfil their aspiration. 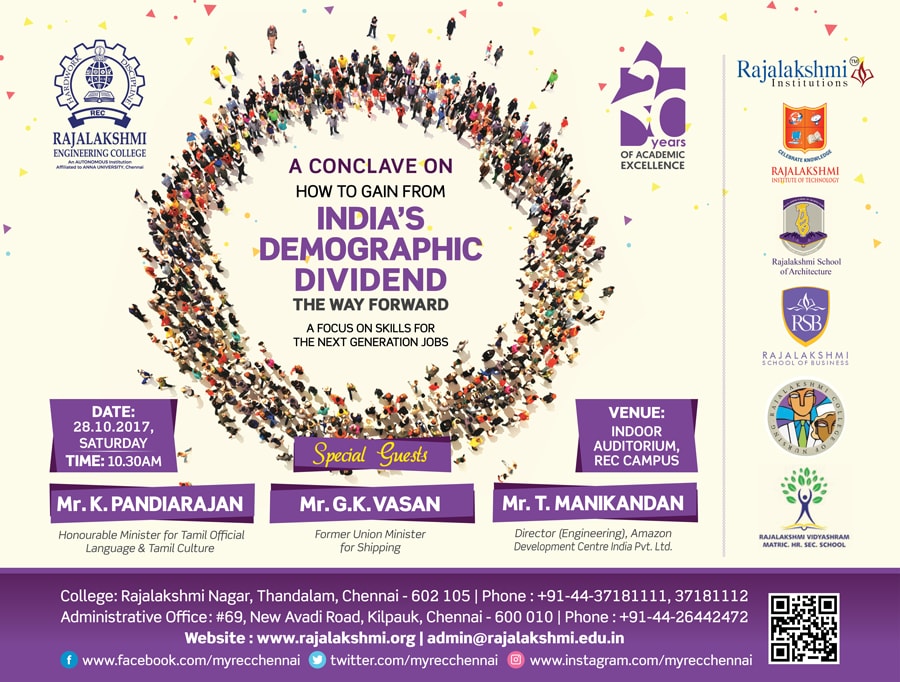